Honouring the Australian nurses of Lemnos 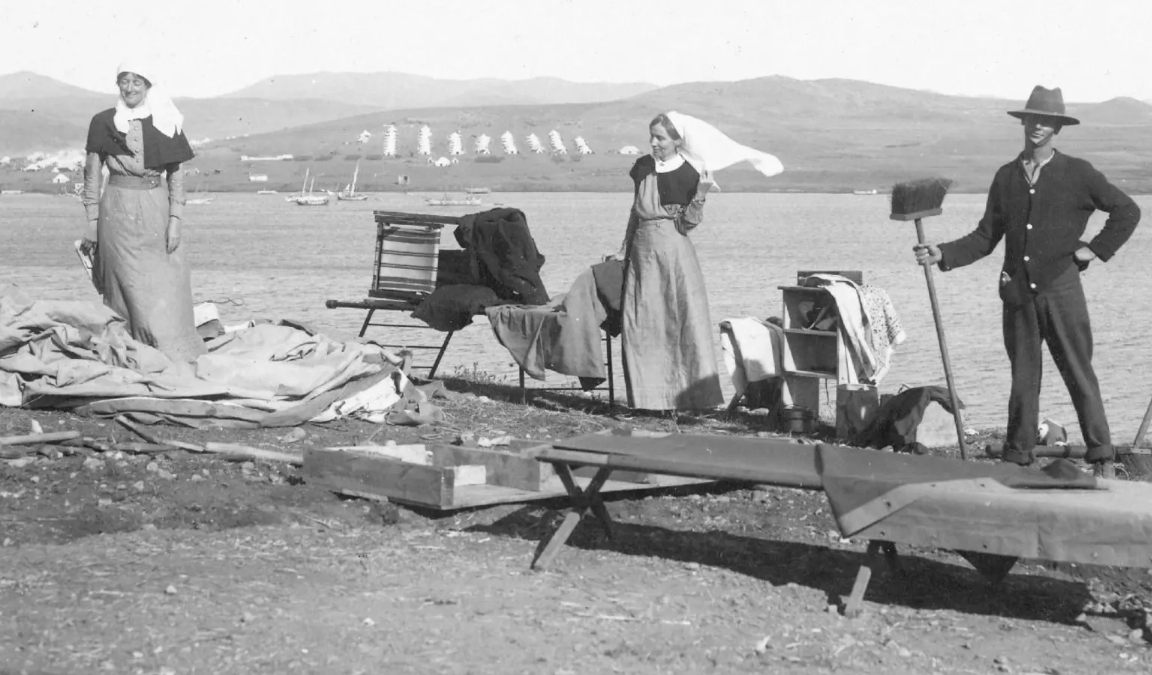 Honouring the Australian nurses of Lemnos

The construction of an open air museum in Greece has commenced, which commemorates the role female nurses played in caring for wounded Gallipoli soldiers. The Governor-General’s wife, Mrs Linda Hurley, recently lent her support to this project.

The project, planned for the Greek island of Lemnos, is the brainchild of a group of women who want to highlight the little known story of about 96 nurses who, working in tents and makeshift hospitals, cared for injured World War I soldiers.

“The story of Australian nurses during the First World War is one of service and sacrifice. Women who volunteered, served tirelessly in unimaginable conditions and provided care, treatment and comfort to their fellow Australians,” Mrs Hurley said.

A former school teacher, Mrs Hurley encouraged all Australians – particularly school children of all ages – to better understand the extraordinary role women played on the Greek island of Lemnos.

The Australian National Maritime Museum and the Department of Veterans Affairs (which has committed $500,000 to the project) are working with the Greek government to open a centre at Mudros, the Lemnos harbour where World War I Australian troops left for Gallipoli in 1915.

More than 50,000 injured soldiers from the Turkish campaign were evacuated to the Mediterranean island, where these nurses saved the lives of thousands of men under difficult conditions during the nine month Gallipoli campaign.

“Their selflessness, spirit and commitment to service – even in the most trying conditions – are traits to which we can all aspire,” Mrs Hurley said last week while hosting Rememberance Day events highlighting the role of women, including a Legacy Widows morning tea at Government House.

The idea of a museum to honour the Australian women is the result of many years behind the scenes work of five women, who have been campaigning for greater acknowledgement of the female nurses and the people of Lemnos who tended to wounded Australian soldiers.

The process began more than a decade ago when Sydney writer Cheryl Ward wrote the play Through These Lines, based on the letters and diaries of Australian army nurses in World War I. It has since been performed across the nation, and captured the popular imagination when the 2014 drama Anzac Girls was screened on the ABC.

Women from the NSW Lemnian Association, including SBS researcher Liz Kaydos and fellow Greek Tina Koutsogiannis from the Australian National Maritime Museum have been tireless, passionate advocates of the idea. Vanessa Weedon, a senior project manager from the Maritime Museum, who was in Lemnos a few weeks ago to survey the site, is also leading the campaign.

This article was originally published on The Sydney Morning Herald on 17/11/19 by Helen Pitt. 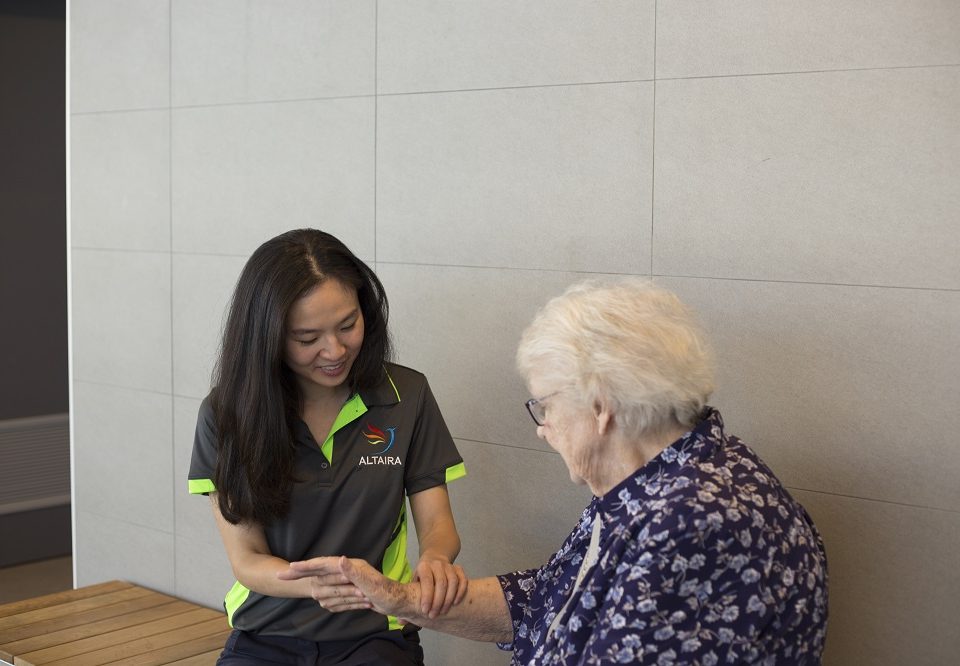 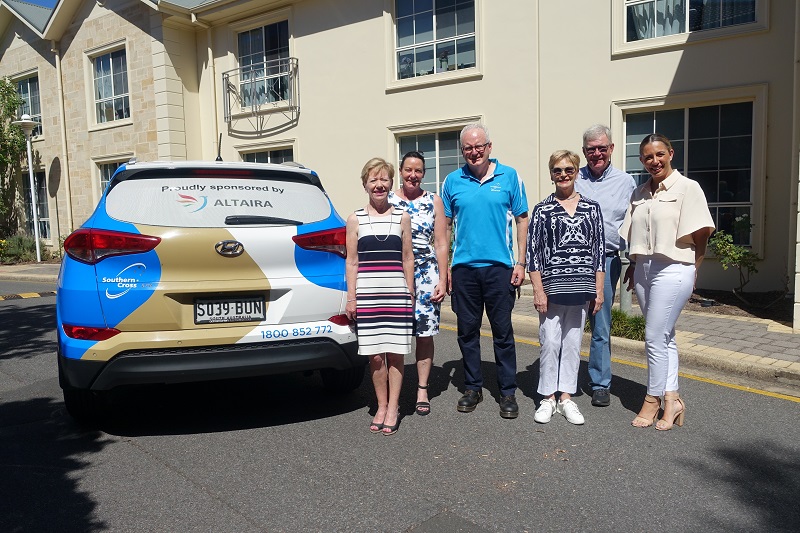 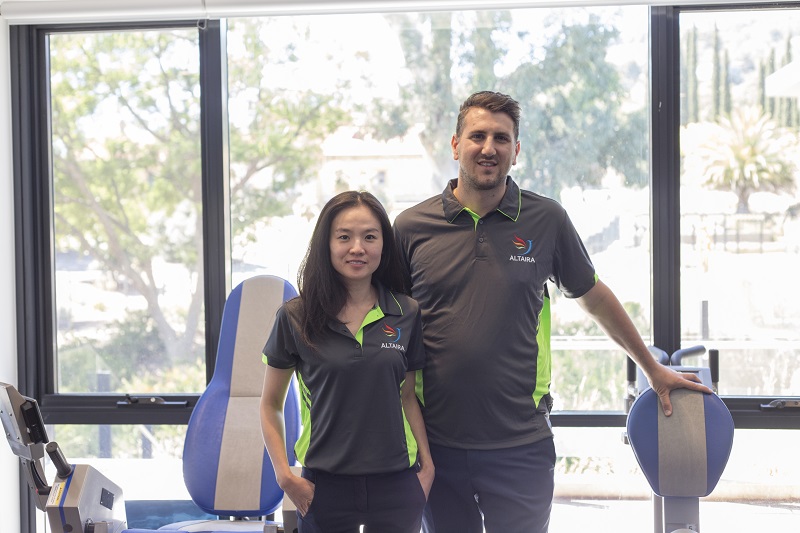